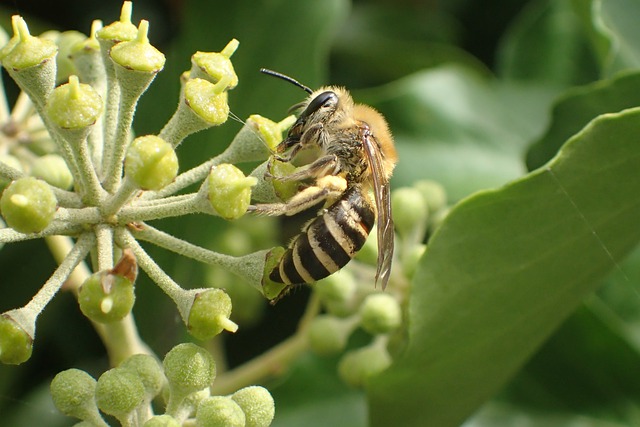 I am sure those of you who attended Steve Brown’s talk on processing and using wax last month received valuable advice on how to deal with this useful commodity.

It's been said that it's is not possible to call yourself a beekeeper unless you learn to deal with wax! After all, the bees have expended a huge amount of energy and nectar resources on producing wax and we should not just discard it as worthless debris. While you may not yet be able to use it to produce wax polish, candles and cosmetics, cleared wax is valuable in itself to trade in for foundation.

With the cost of living going up, beekeeping equipment and supplies are also rising in price and trading in your wax is a good way of offsetting some of these price rises.  At a recent committee meeting, we were made aware that British Beekeeping Show (AKA BeeTradex), the trade show held at Stoneleigh, which usually takes place in early March has been moved to early February.  While many of the beekeeping traders now have online sales, this event on our doorstep is a convenient place to take your wax to exchange it for foundation. Also, it is possible to avoid transport costs by picking up heavy items like bottles and hive and frame parts.

You may have noticed that the ivy started flowering early this year, also, you may be seeing a lot of it around as I recently read that one of the consequences of climate change is that ivy has become much more prevalent in the UK.  This is both good and bad news for beekeepers as it is a very valuable source of late-season nectar and pollen for the bees.  Ivy nectar does however crystallize quite hard so is difficult for the bees to dissolve without access to water, sometimes not easy for the bees to find in winter without getting chilled themselves. I was recently shown a picture of the ivy bee on ivy near my apiary. The ivy bee was first recorded in 2001 and has slowly spread north - currently in Rugby! The ivy bee emerges late in the season and feeds mainly on ivy flowers.

Bees are constantly surprising.  Recently I was sent a picture by a beekeeper whose bees were apparently ‘bearding’ outside the entrance to the hive.  Temperatures were below 20 degrees C so overheating was unlikely to be forcing the bees outside to cool off.  Any suggestions about what was happening would be gratefully received.

When recently doing a quick check on my hives to see if they were stocked up with stores for the winter I noticed in one hive that the queen had been laying neat little patches of drone brood.  She is a new queen and the brood pattern was good, no pepper-pot brood which could indicate a drone layer, and the drone brood was neatly round the edge of the brood.  Why would the queen be producing drones at this time of the year when normally the drones are being evicted?  I was at a loss, and then I was told by another beekeeper that he had seen something similar in another hive. So, what is happening?

Perhaps like us the bees are being confused by climate change and thought spring was in the air!

Situations like this remind me that we actually know very little about what goes on in hives and our understanding of why the bees do things is quite incomplete.

Do go along to the Warwickshire Honey show this month.

Regards, and stay safe and well.