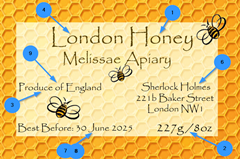 Pulling out the legal requirements for the labelling of your honey can be daunting, so we've provided some general advice here on what you need to know. 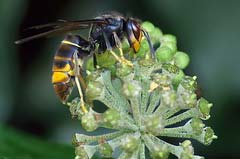 On Friday 4th October a nest was destroyed following the confirmed sighting of an Asian hornet near Christchurch, Dorset after it was reported by a member of the public.

It is imperative that any Asian hornet colonies in the UK are detected and destroyed before queens are released.

Another interesting and at times difficult year for our bees, with an early start to the season soon followed very quickly for the need to feed due to lack forage, due again to unseasonal weather conditions through the spring and summer.  We are hoping that many of you will have a good honey yield and will be keen to show other members not only your Bees’ hard work but also yours. 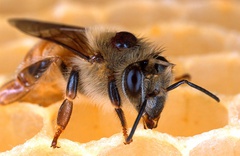